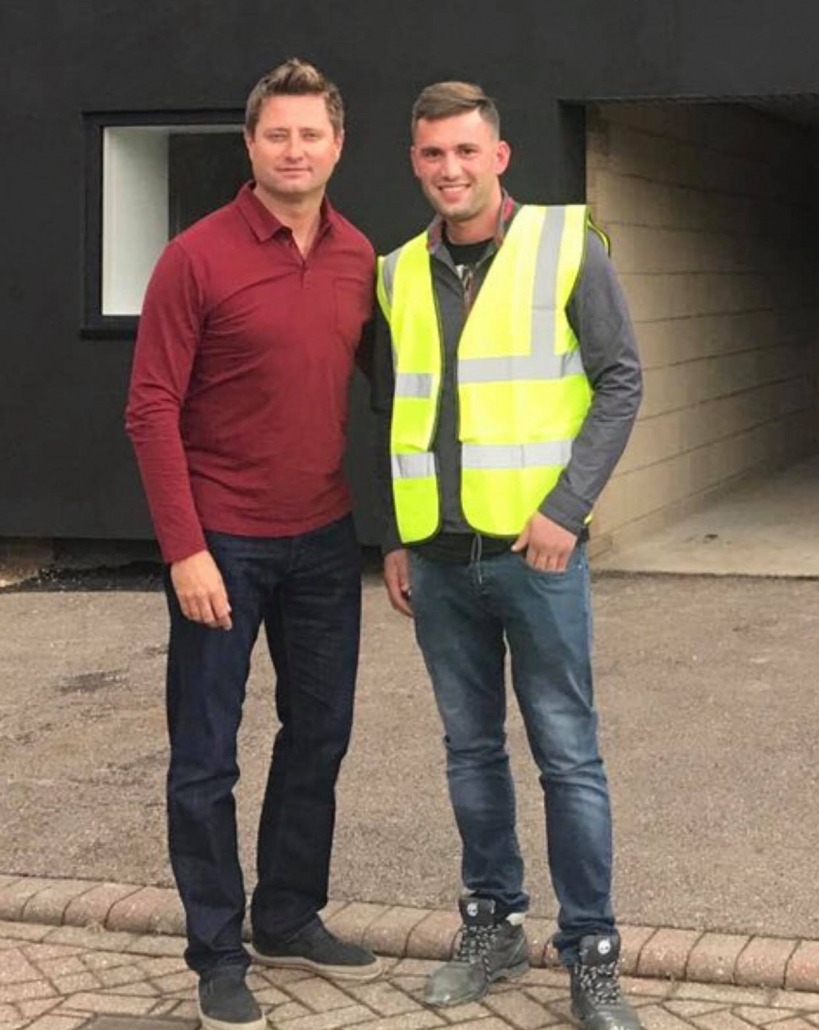 First Renderers was formed in 2013. It was initially a one-man outfit but has grown consistently to where it is today.

Kastriot first came to the UK over a decade ago.
He decided that his efforts in Albania were not helping him to achieve anything and strived for that little bit more.
Kas as he is known to his friends applied his skill and experience in the rendering trade into creating his own company.

It wasn’t an easy road for him, firstly, he had to start afresh in a new country.
And furthermore, he also had to acquaint himself with new friends and fellow tradespeople.

Kas persevered year after year, every day his company was growing a little bit more.
It was not from advertising inexpensive magazines and newspapers but by ‘word of mouth’.
We all know there is no better form of advertising than a recommendation from a happy customer.

Now First Renderers is proud to be a family business that has been built with quality expertise and experience.

First Renderers has worked on huge homes for celebrities such as George Clarke and John Terry.
We have also appeared on the Tv show Grand Designs.

We treat all of our customers alike. No job is too small or too large.
Every quotation is given with the customer in mind.

And Best of all, We do not charge upfront payments. And we don’t ask to settle up until you are satisfied with the job at hand.
Therefore you can be certain that our focus is on Quality and Hard work and also Ultimately Customer Satisfaction.