Previously, we went over how rendering your walls is important because it will lead to ‘penetrating damp’ / ‘lateral damp’ that causes black mould to grow and spread using its spores (here is a link to the previous article:   https://www.firstrenderers.com/penetrating-damp-and-how-it-affects-your-property/   )

In this blog post, we will go over how to get rid of black mould.

The first thing to do is find the cause of the excess moisture in buildings so you need to locate the brick wall there the penetrating damp first occurred or have a look in the basements, ground floors, leaking pipes etc. In a newly-built home, damp can occur while the building is still drying out.

Next, you need to reduce or prevent moisture and damp building up in places like kitchens and bathrooms by covering pots and pans during cooking and keeping the windows open to properly ventilate the kitchen and bathroom after a shower or bath, ensure your home is well-insulated to ensure heat is not transferred outside your house and to prevent damp coming in, heating your house to prevent condensation etc.

You may be able to remove the mould yourself by wearing goggles, long rubber gloves and a mask to cover your nose and mouth from breathing in the mould spores. When clearing up rooms containing black mould, open the windows but keep doors closed to prevent spores spreading to other areas of the house. 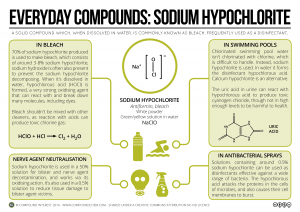 If this all sounds like too much work and you don’t want to personally clean up the black mould, seek a professional to remove it.

Penetrating damp and how it affects your property

What is screeding?
Scroll to top